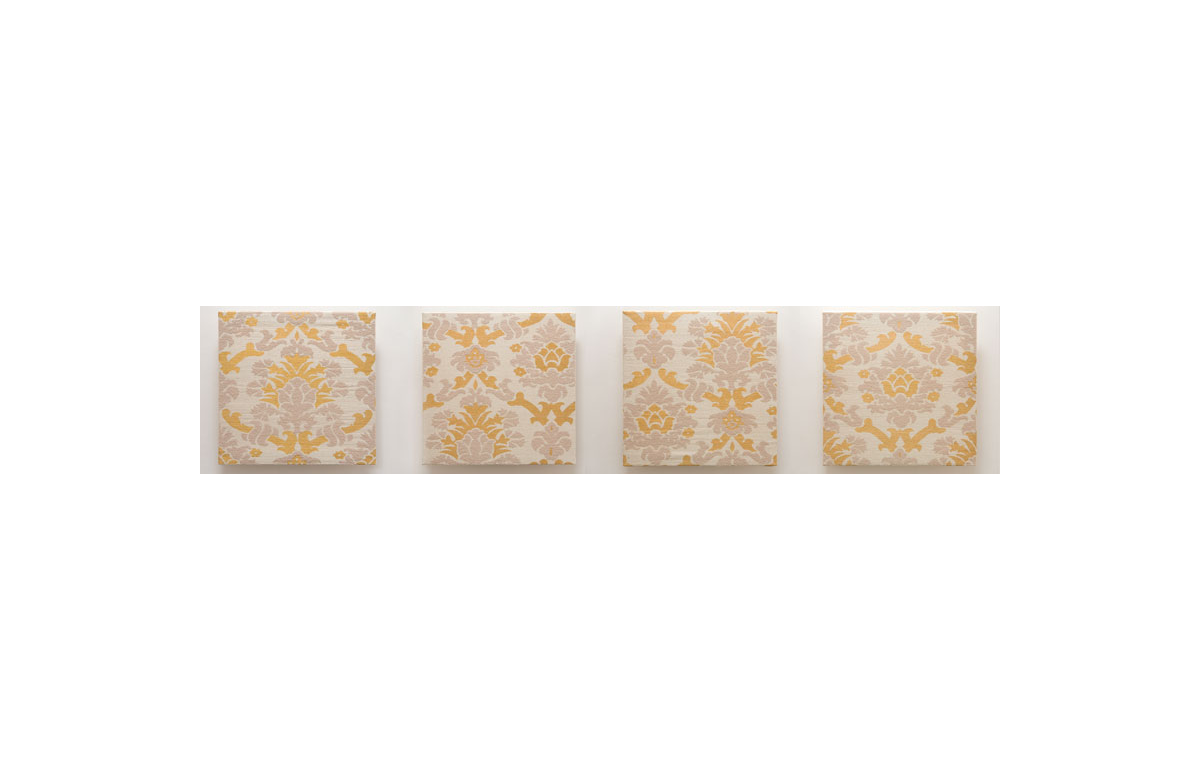 Since 1980, I work with textile companies. I worked in many sectors: furniture, printing, trend study.

I taught weaving in prison, in therapeutic communities, private schools. I participated in group exibitions and competitions.

Later, I studied visual arts at DAMS in Bologna.

In 1993, I took the Jacquard Fabrics course at the Lisio Foundation.

From 1994, I teach Jacquard weaving and fabric analysis at the Lisio Foundation.

In the summer of 1999 and 2000, I attended two short seminars on popular weaving.

In February 2001, I studied pre-Columbian weaving.

In the summer of 2001, Luciano Ghersi gave me an African craft and taught me the basics of Ewe weaving.

In November 2001, I was in Klikor, Ghana, at the Blakhud Research Center.

I am also interested in handmade felt and textile sculpture. In my works, the different experiences are combined.