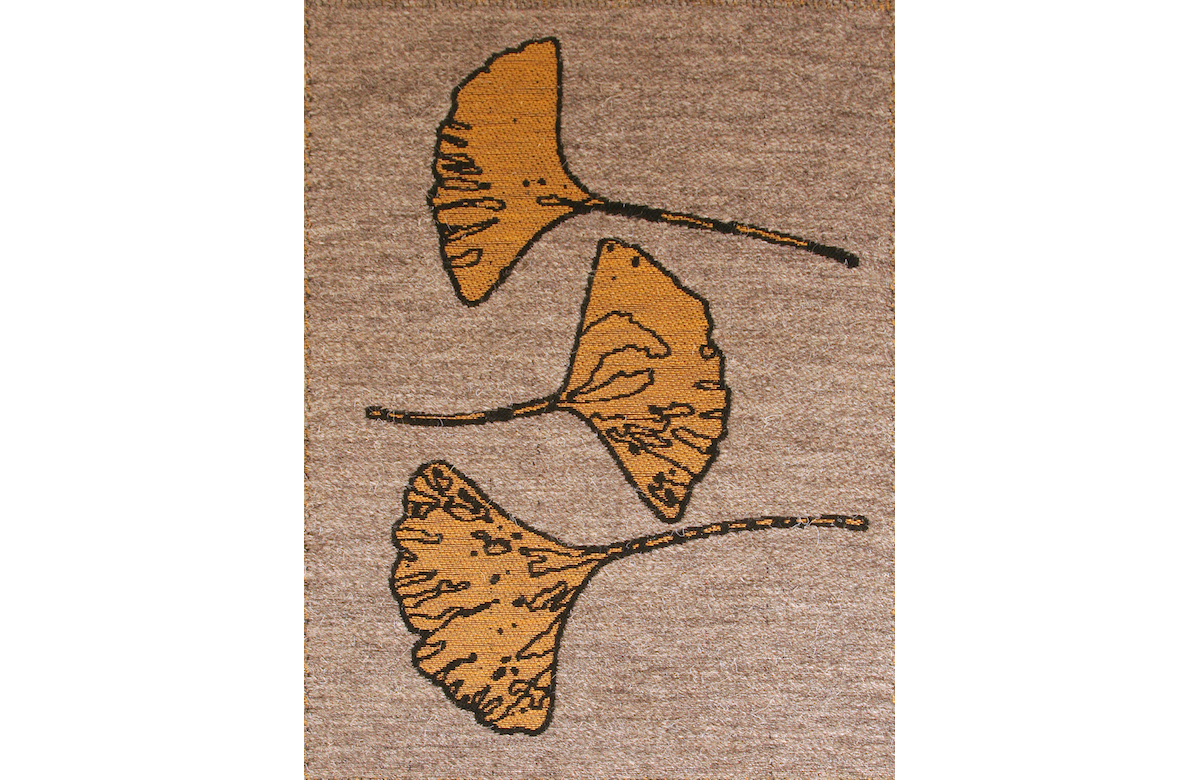 Alice Schlein was born and raised in New Jersey, and earned her B.A. from Douglass College, Rutgers University. She is a self-taught weaver, and for over 50 years her primary focus has been loom-controlled pattern. In the 1980's she joined the movement of weavers who were investigating computer-assisted weaving on dobby looms and published her first book, “Network Drafting: an Introduction.” She has taught weaving in the U.S., Canada, and the U.K. In 2000 she began weaving on the TC-1, a computer-assisted jacquard handloom, and in 2006 co-authored, with Bhakti Ziek, “The Woven Pixel: Designing for Jacquard and Dobby Looms Using Photoshop®.” She is also the author of “The Liftplan Connection,” a guide for dobby design. She has lived in Greenville, South Carolina, since 1971 and continues to weave and write in her Greenville studio.